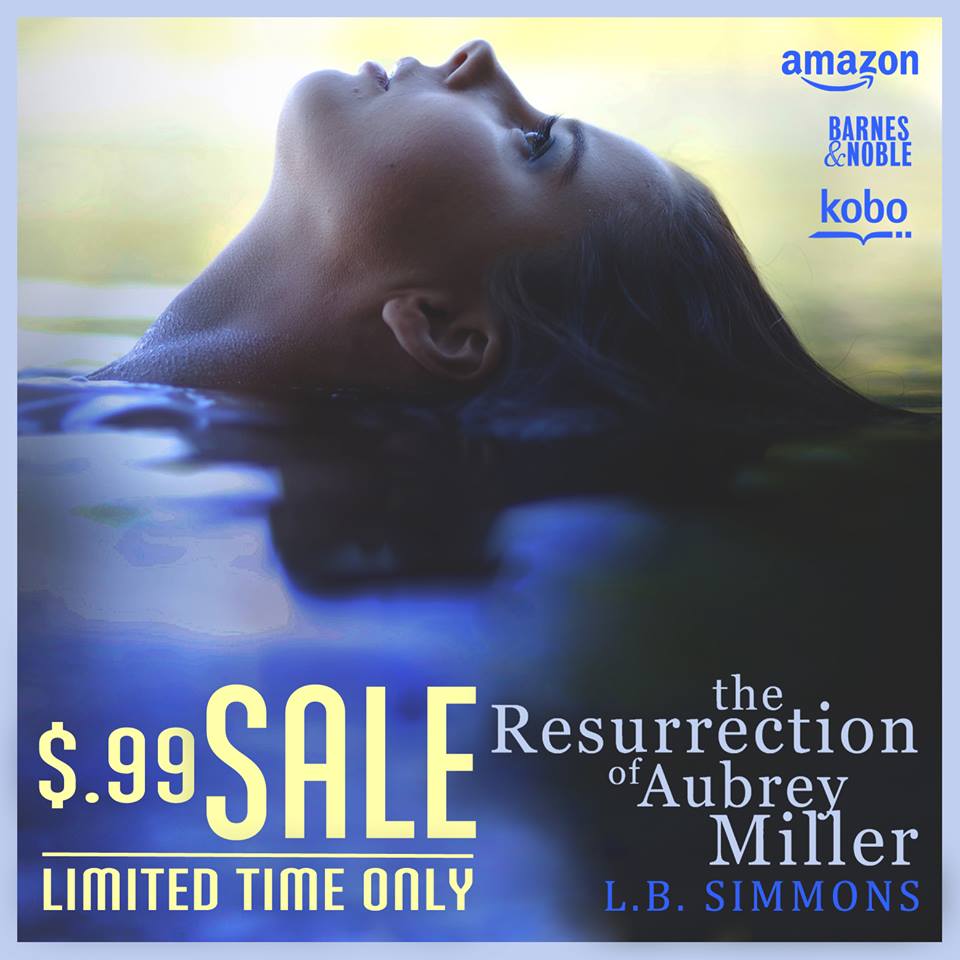 For some, it’s simply one of life’s certainties, nothing more. For others, it’s merely a fleeting thought, one often overshadowed by the reckless delusion that they have been blessed with the gift of immortality.

For Aubrey Miller, death is the definition of her very existence. Overcome with the guilt resulting from the loss of her beloved family, she alters her appearance from the once beautiful, blonde-haired, blue-eyed little girl to that of one shrouded in complete darkness, enveloping herself in her own unbreakable fortress of solitude as a form of protection for others.

As she enters her first year of college, her goal is simple: Earn a degree with the least amount of social interaction as possible. What she never anticipates is the formation of very unlikely relationships with two people who will change her life in ways she never believed possible: Quinn Matthews, the boisterous former pageant queen, and Kaeleb McMadden, a childhood friend from her past who never really let her go.

Over the years, as their connections intertwine and grow, a seemingly indestructible bond is formed between the three…

But when death painfully reemerges, Aubrey is lost once again, burying herself deeper than ever before inside the familiar fortification of her fears.

Will the refuge of friendship, the solidarity of life-long bonds, and the power of unconditional love be enough to do the impossible?

Will they be enough to finally bring about…

The Resurrection of Aubrey Miller?

L.B. Simmons is a graduate of Texas A&M University and holds a degree in Biomedical Science. She has been a practicing Chemist for the last 11 years. She lives with her husband and three daughters in Texas and writes every chance she gets.