We are so excited to share the cover reveal for Stylo Fantome’s next book – BEST LAID PLANS releasing on September 7th. Add it to your TBR and make sure to enter the giveaway below for a chance to win a paperback ARC of this book that includes the author’s notes! Isn’t the cover AWESOME!!!

♥ Pre-Order the Book on Amazon ♥

*Available on Kindle Unlimited Program for free. The $.99 release price will be good through Sept. 8th and then it goes up to $2.99.* 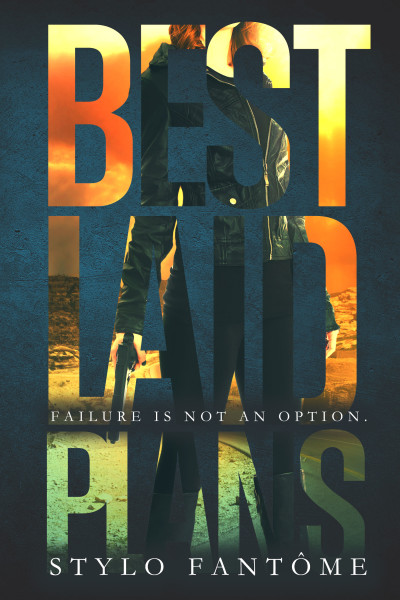 * Smuggle diamonds from Liberia to Morocco

* Make the trip in three days

* Don’t kill each other

* Don’t have sex with each other

* Don’t fall for each other

* Stick to the plan

This is the story of what happens when an unlikely bond is formed between enemies, causing tensions to rise, and igniting a chemistry that threatens to burn them both. Together, they’ll learn that sometimes even the best laid plans can fail.

If this NOVEL were a MOVIE, it would have an R rating from the MPAA. Contains: Violence, Grisly Images, Strong Language, Nudity, and Graphic Sexual Content.

She came back around to his front and watched him as he loaded up the rest of his gear. Thigh holsters, shoulder holster, ankle holster; pretty much anywhere he could hang a gun, there was a holster. When he glanced at her, she had her eyebrows raised in surprise. “What?” he looked himself over, looking to see if he’d missed anything. “That’s a lot of gear,” she commented. “Can never be too careful. I don’t feel like dying tonight.” “Why are you getting ready here, anyway? Don’t you have a home?” she pointed out. He snorted. “Sweetheart, the job starts here and ends here. I don’t want anyone following me back to my place – not even these fuckers. I don’t let anyone see where I sleep,” Marc stressed. She pouted her lips. “Pity.” “Why?” She stepped up close to him, standing on her tiptoes so her mouth was near his ear. “Because I’d love to see where you sleep.”

Crazy woman living in an undisclosed location in Alaska (where the need for a creative mind is a necessity!), I have been writing since …, forever? Yeah, that sounds about right. I have been told that I remind people of Lucille Ball – I also see shades of Jennifer Saunders, and Denis Leary. So basically, I laugh a lot, I’m clumsy a lot, and I say the F-word A LOT.

I like dogs more than I like most people, and I don’t trust anyone who doesn’t drink. No, I do not live in an igloo, and no, the sun does not set for six months out of the year, there’s your Alaska lesson for the day. I have mermaid hair – both a curse and a blessing – and most of the time I talk so fast, even I can’t understand me.

Yeah. I think that about sums me up. 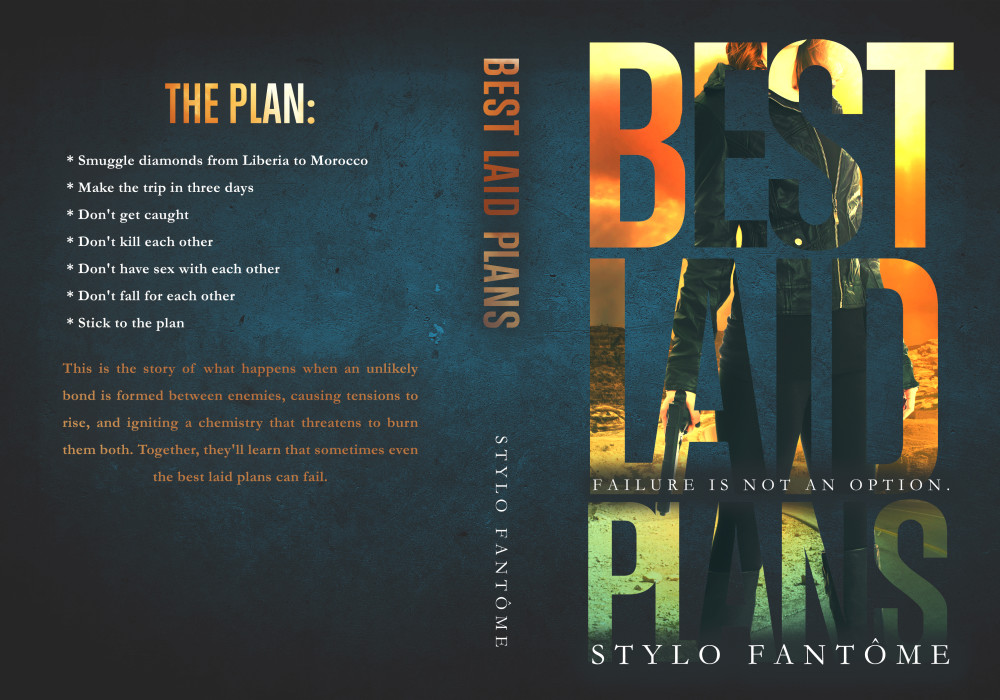