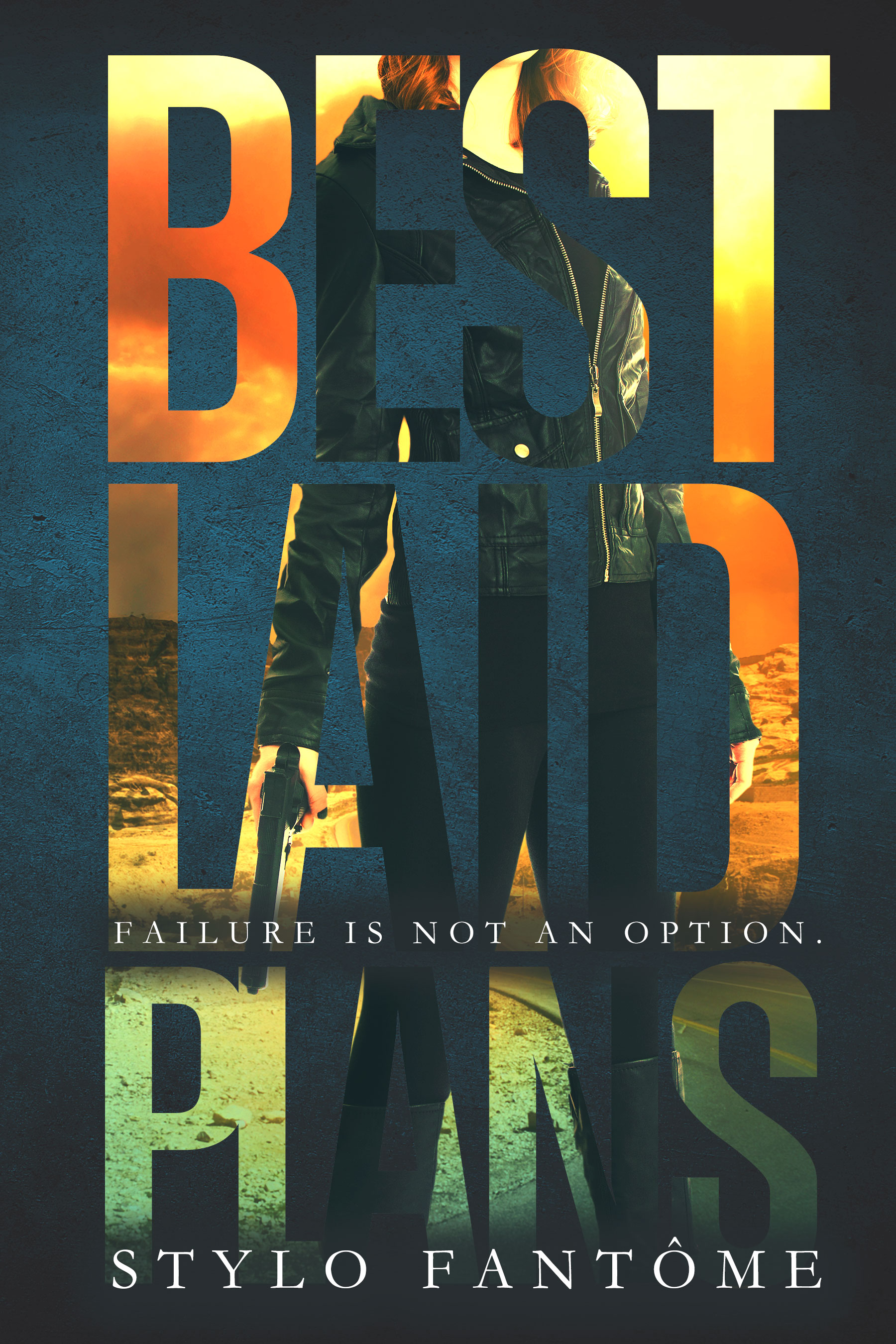 THE PLAN:
* Smuggle diamonds from Liberia to Morocco
* Make the trip in three days
* Don’t get caught
* Don’t kill each other
* Don’t have sex with each other
* Don’t fall for each other
* Stick to the plan
This is the story of what happens when an unlikely bond is formed between enemies, causing tensions to rise, and igniting a chemistry that threatens to burn them both. Together, they’ll learn that sometimes even the best laid plans can fail.
If this NOVEL were a MOVIE, it would have an R rating from the MPAA. Contains: Violence, Grisly Images, Strong Language, Nudity, and Graphic Sexual Content 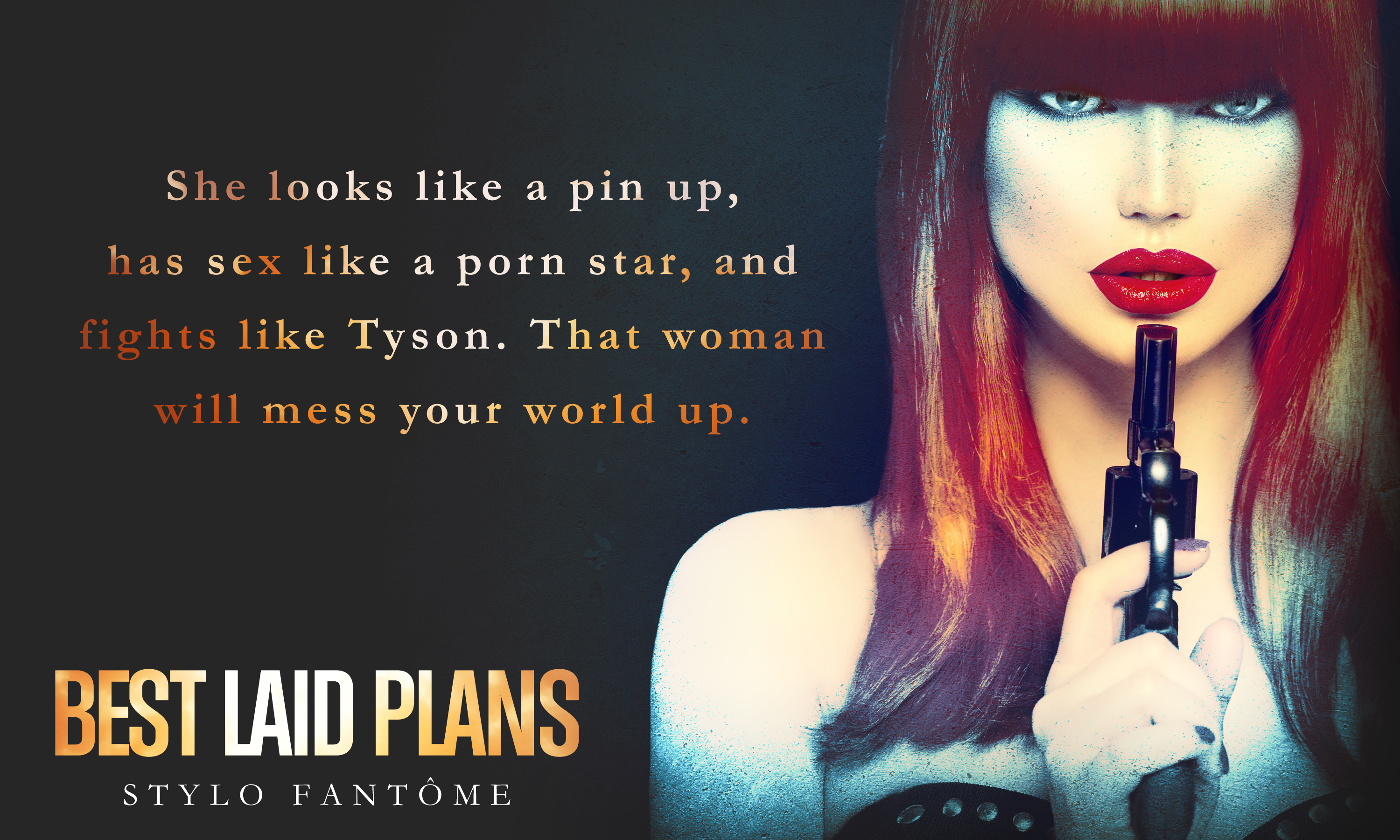 It is hard to decide how to start this review.  I will say “WOW, what a journey!!!!”  I can also tell you, the worst thing that I can say about this book is that I am IMPATIENTLY waiting for book 2 already!

“If this NOVEL were a MOVIE, it would have an R rating from the MPAA. Contains: Violence, Grisly Images, Strong Language, Nudity, and Graphic Sexual Content”

And what a MOVIE IT WOULD BE!  I have to be honest and tell you that I am not typically an Action and/or Suspense type of reader/movie watcher, but since I am already a fan of Stylo Fantome’s writing, it was not hard to convince me to give this one a try and I am so glad that I did.  So, don’t let the preface of mercenaries scare you off if this is not typically your type of read either.

It was everything that it said or did not say that it would be…. I did not have to get too far into the book before it kept me on the edge of my seat not wanting to put my kindle down.

So, if you are up for a STEAMY romance, that is unique & action-packed, that has a badass heroine and a hero that you will love… or love to hate, pick this one up for a crazy journey that I am sure you will not regret!

This is very different from your previous work – what was your inspiration behind BLP and what kind of research went into writing this book?

I love love LOVE action movies. I wanted something kind of gritty and raw, but I didn’t want it to be something that’s been done, I didn’t want drugs or hitmen. So I went with diamond heist and mercenaries. I wanted Marc to sort of have that John McClane “Die Hard” feel, very “IDGAF and I’ll say whatever I want, no matter how un-PC”, and I wanted Lily to be beyond badass, almost an anti-hero in her own right.

SO MUCH research went into the book, I had no idea what I was getting into – I just started writing, and then I got to the scene where Marc was in the shower, towards the beginning, and after I wrote it I sort of had a “wait a minute …” moment and realized there was a distinct possibility they wouldn’t have running water. So I started researching Liberia. My mind was blown. So many things in the story changed after that point. I constantly had Google open in one window and Google Maps opened in another window. Virtually every place they go in the book is a real place. For example: when a hotel is described, it is based on a real hotel I found on Trip Advisor and then cross referenced on Google Earth. EVERYTHING was like that. Half of my brain lived in Africa for two months.

1.  It’s different and it pushes boundaries, which I think everyone could do with a bit of, now and then

2. They might learn something they never knew about a different country, and learning is good

3. It’s a departure from my other works, but still has the erotica base that is my preferred genre (a.k.a. lots of steaminess haha)

4. It literally takes you on a journey

5. The summer is almost over – can’t end it without one last blockbuster big action flick!

What are you working on next? Can you give us a teaser/hint to book 2 in this series?

Book two is already written, it just needs to go through rewrites and edits and then it’s beta time! Next, I’m caught between two stories that I really want to work on – one dark, kind of going back to my Kane Trilogy roots. Weird love and crazy sex and uncomfortable emotions. The other is more romantic. Still angsty, more of the love-hate, will-they-won’t-they vibe. I don’t want to give anything away – it’ll be in a popular subgenre, but with a distinct twist, as I like to try to do with all my stories. Which will come next, I’m not sure, depends on which will speak to me the most. I hope to have something publish ready by March 2016.

Crazy woman living in an undisclosed location in Alaska (where the need for a creative mind is a necessity!), I have been writing since …, forever? Yeah, that sounds about right. I have been told that I remind people of Lucille Ball – I also see shades of Jennifer Saunders, and Denis Leary. So basically, I laugh a lot, I’m clumsy a lot, and I say the F-word A LOT.
I like dogs more than I like most people, and I don’t trust anyone who doesn’t drink. No, I do not live in an igloo, and no, the sun does not set for six months out of the year, there’s your Alaska lesson for the day. I have mermaid hair – both a curse and a blessing – and most of the time I talk so fast, even I can’t understand me.
Yeah. I think that about sums me up.
Facebook | Twitter | Goodreads | Amazon Author Page | Instagram