Trailers & an Awesome Giveaway at the bottom of this post!

STRANGE MAGIC is a novel in two parts.

Part Two, the finale of STRANGE MAGIC, is NOW AVAILABLE!

It does NOT stand alone. Part One must be read first. Recommended for mature readers. 17 and older 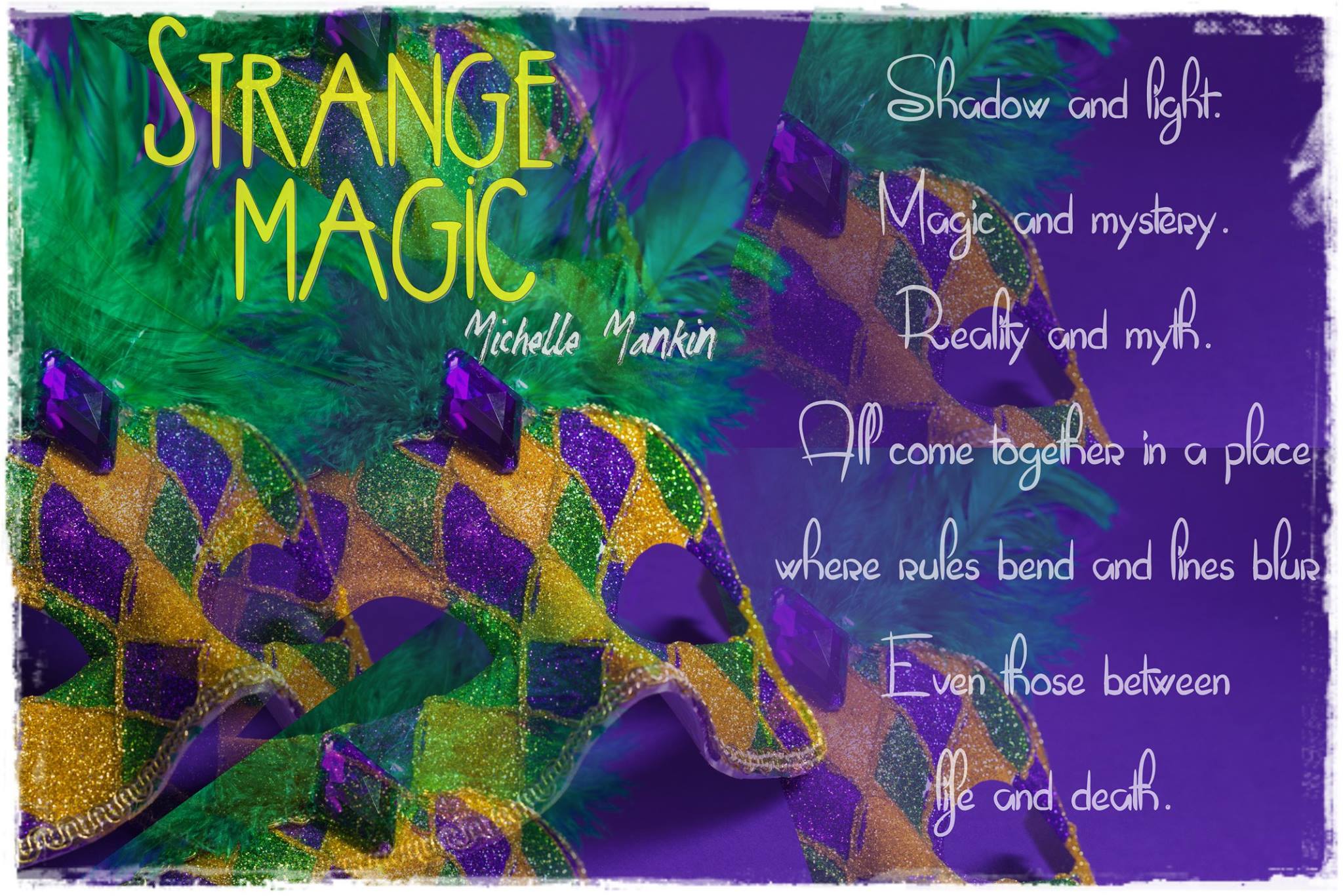 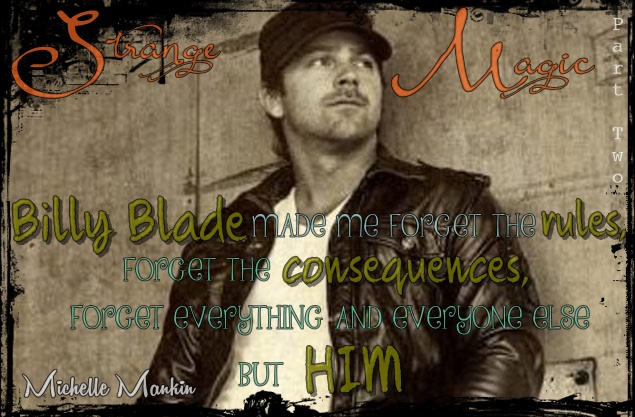 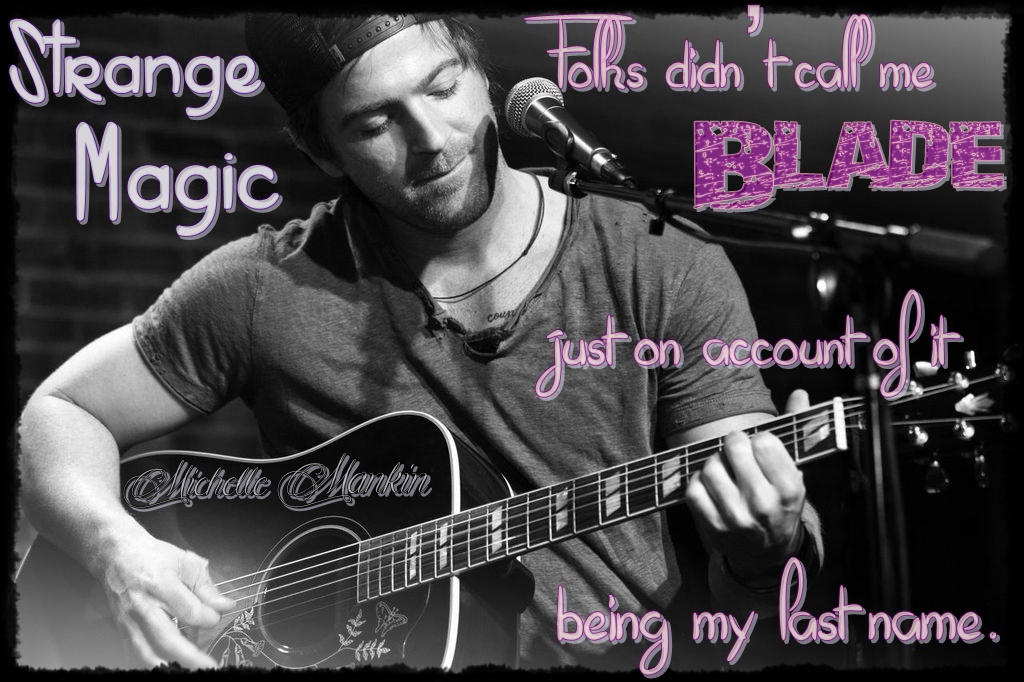 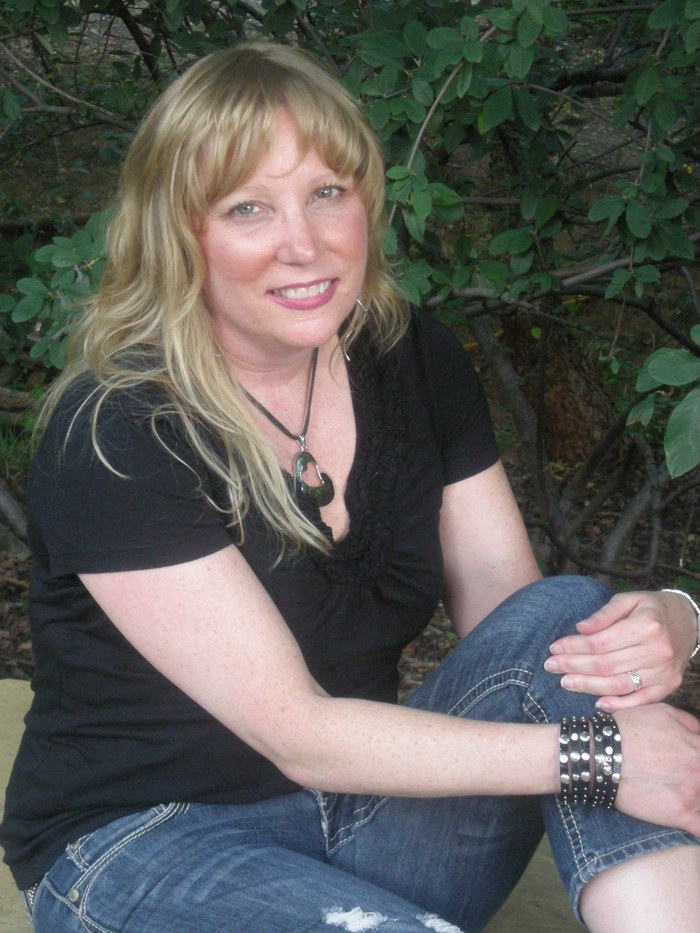